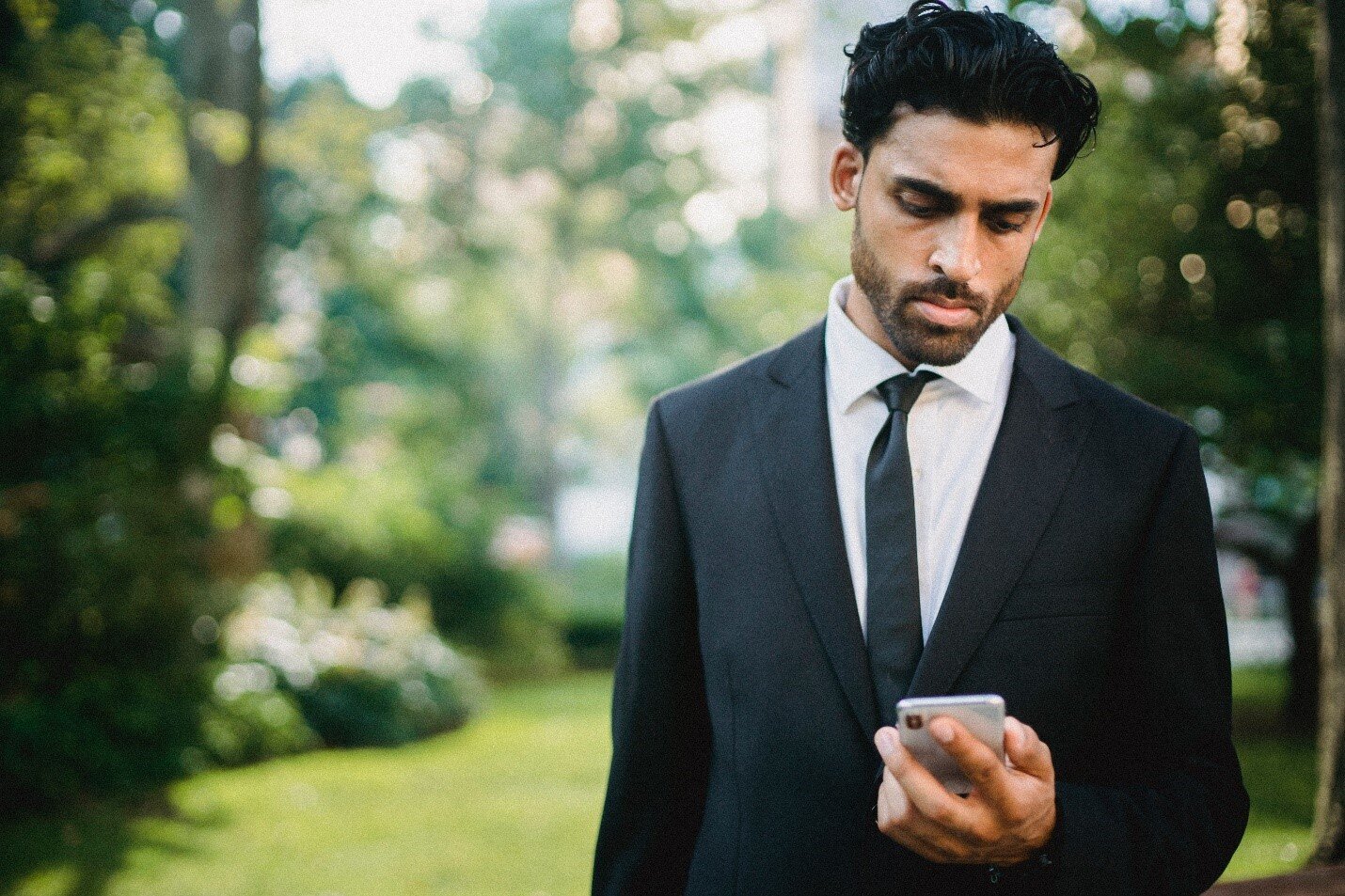 There’s no denying that uniformed security guards provide an excellent deterrent to crime. They demonstrate to criminals that you care about the security of your business, and therefore, you’re not an easy target. However, there are many benefits of opting for plainclothes security guards too. Let’s find out!

People who want to commit a crime try to observe the routines of security guards. Once in a while, they turn to check another area of the building or store. When they know the routine, committing a crime becomes easier, and so does their chances of getting away with it.

However, tracking patterns become way too difficult when nobody knows who the guard is. This is one of the main benefits that plainclothes security guards offer. Since picking out these guards is a difficult proposition, these guards can vary their routine.

2. Catch more people in the act

Thanks to plainclothes security guards, your store will be able to file charges against the thief while letting other stores in the area know about these criminal groups. 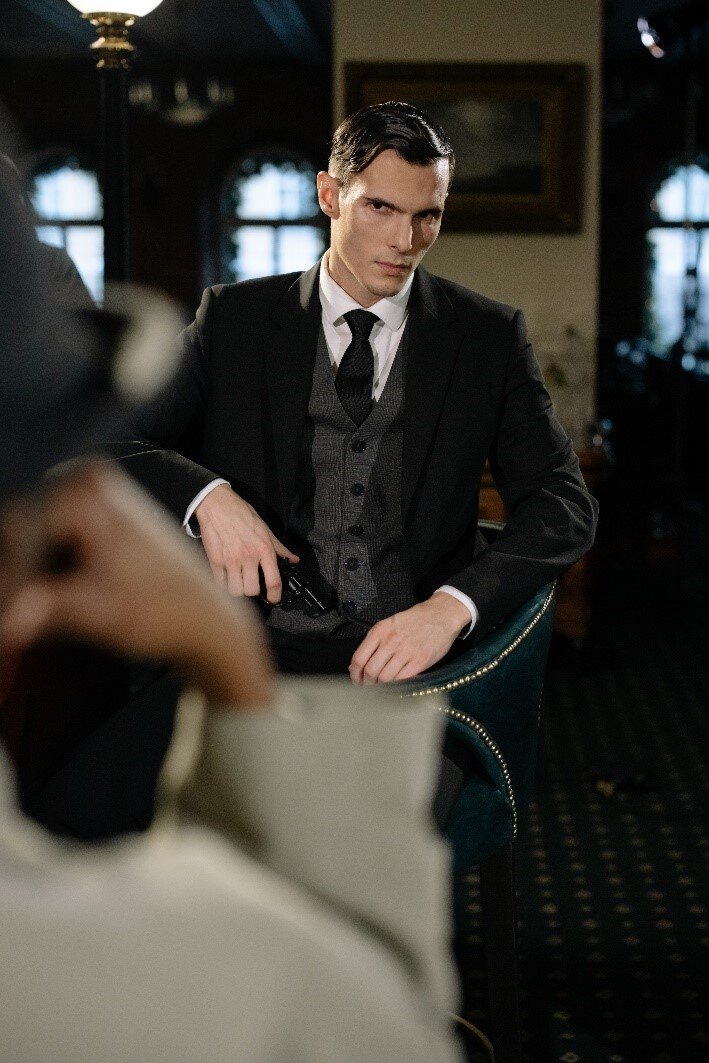 For some people, this may be quite intimidating, especially in locations like retail stores. Imagine you walk into a local retail store and see a uniformed man with a rifle. However, plainclothes security guards are far less intimidating and seem friendlier, just like other shoppers.

Here’s another benefit: If someone enters an establishment with a weapon, the first person they’ll usually target will be the uniformed security guards because they’ll be the ones stopping them. However, if they don’t see any security guards, the plain clothes security guards will better counter the criminal.

At Guard Services USA, our security guards and patrol service can help you focus on your primary business operations.

If you’re looking for top-of-the-line security guard services, get in touch with us at Inquiry@GuardServicesUSA.com, and we’ll get things started! 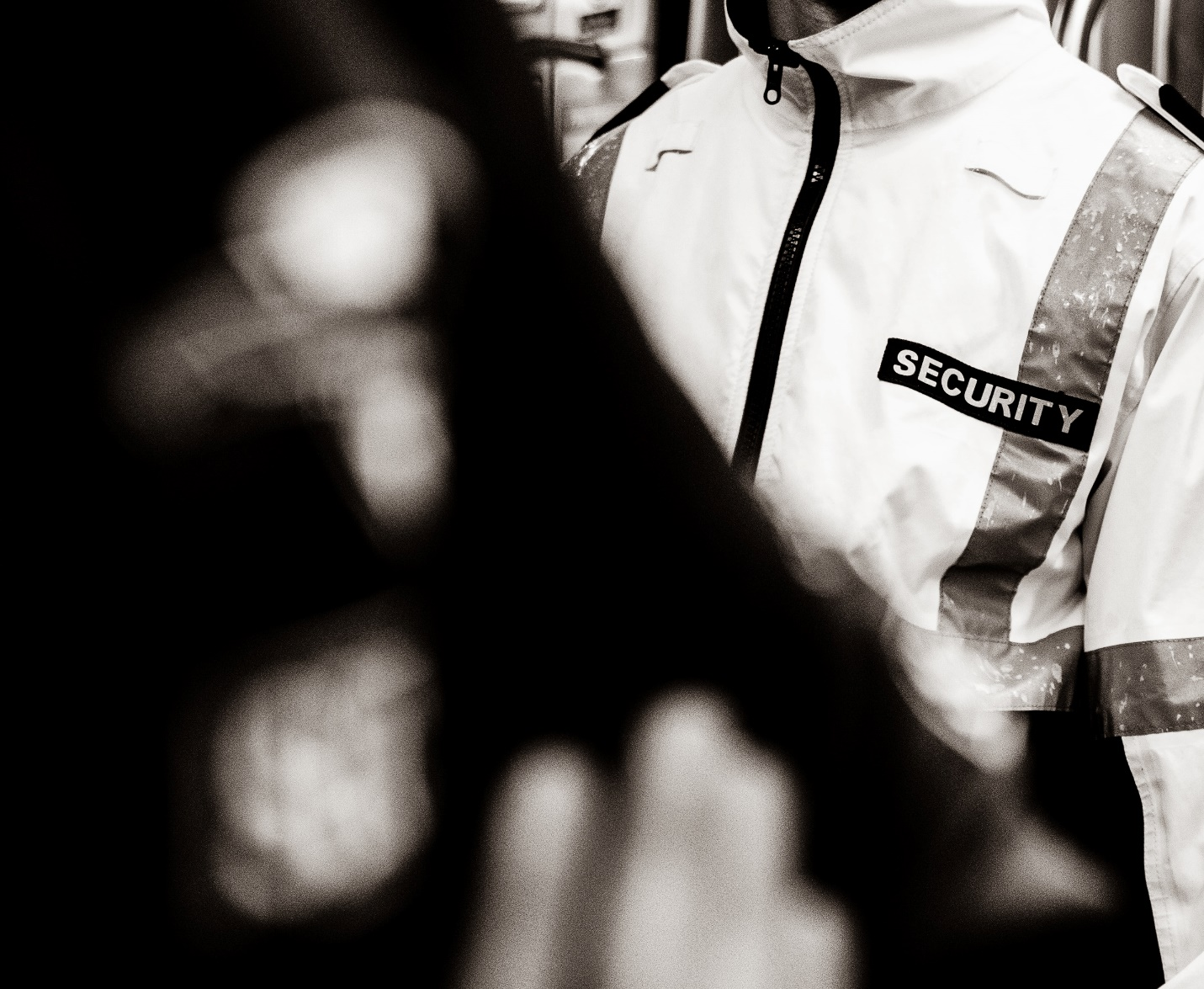 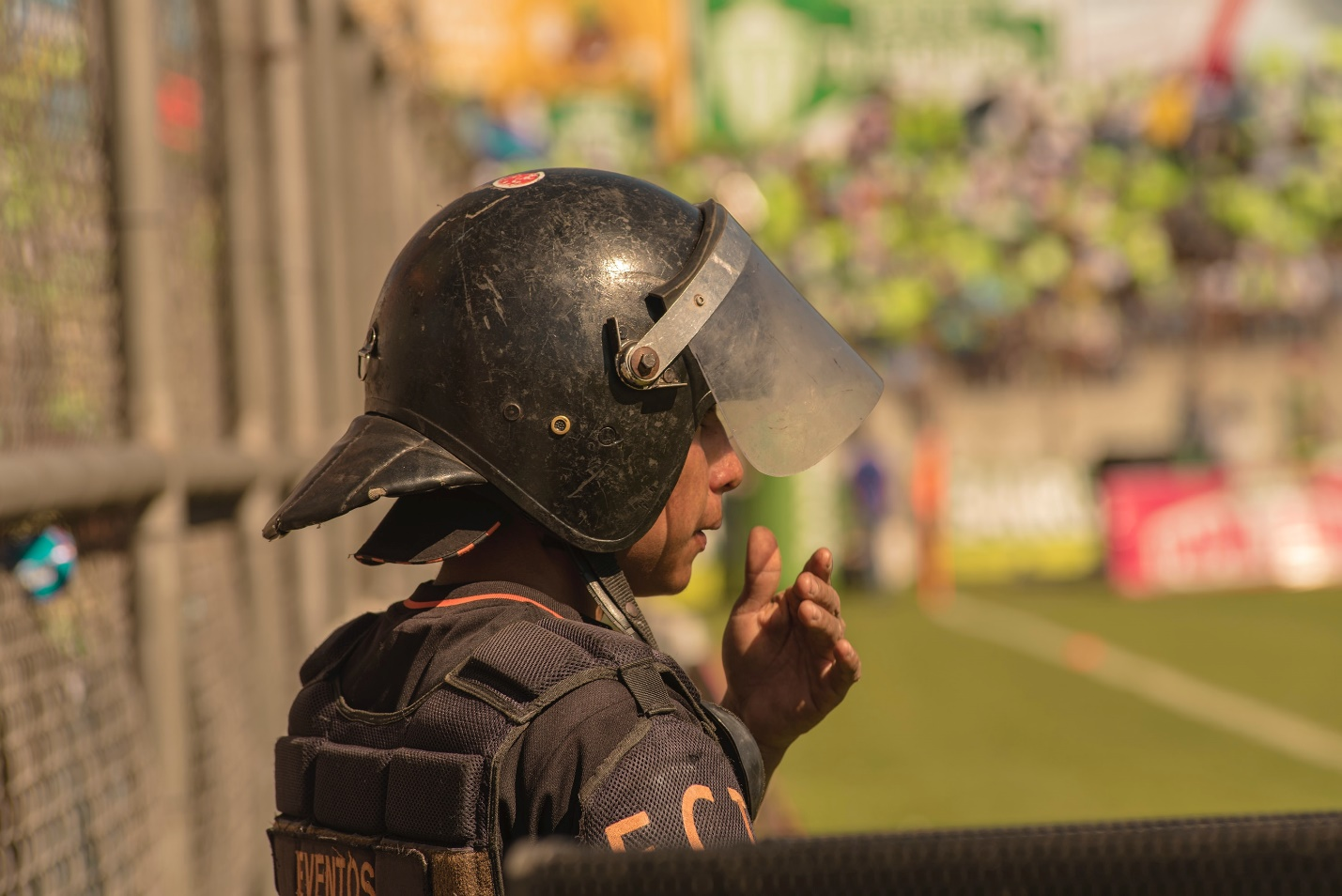 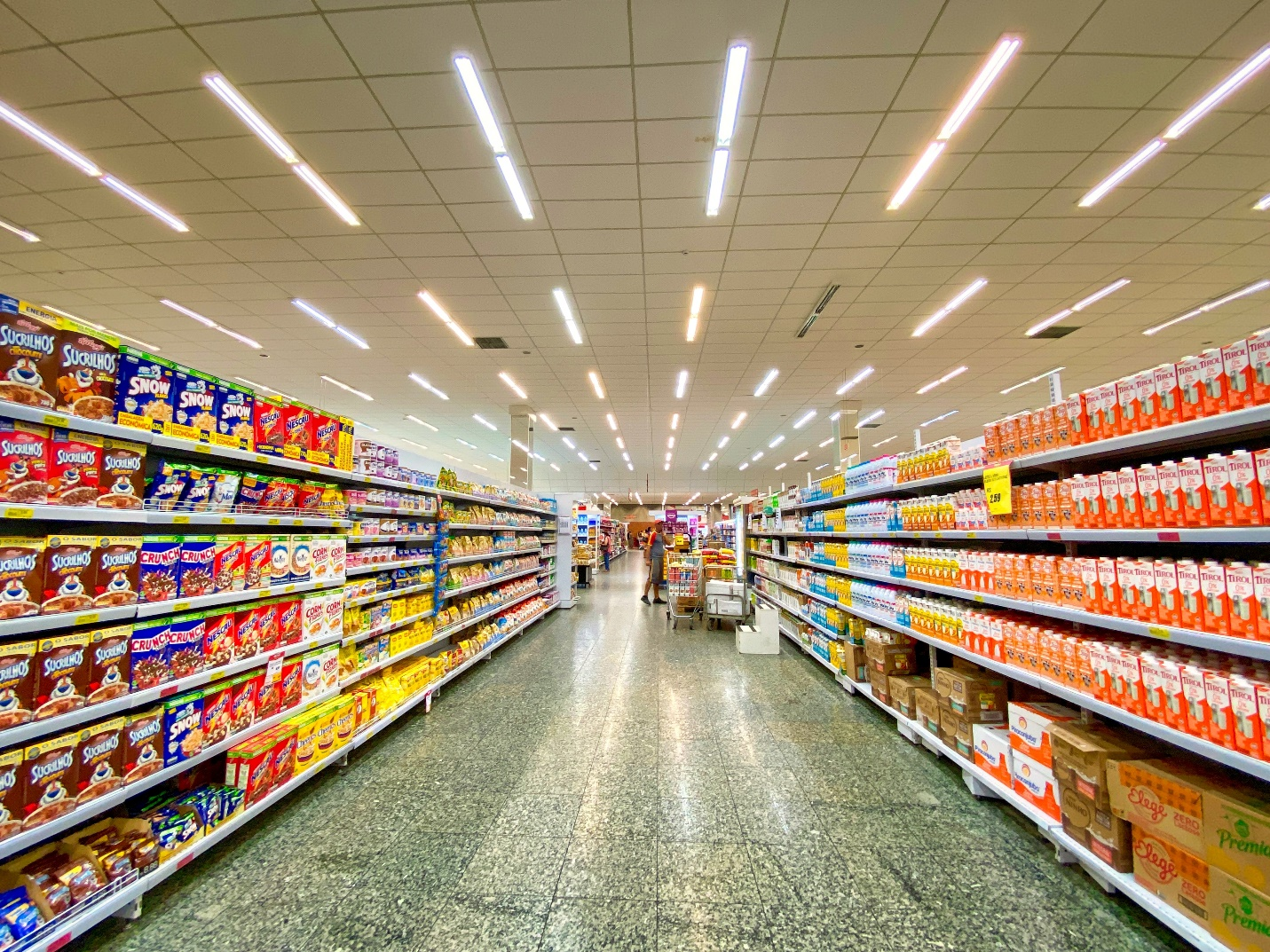 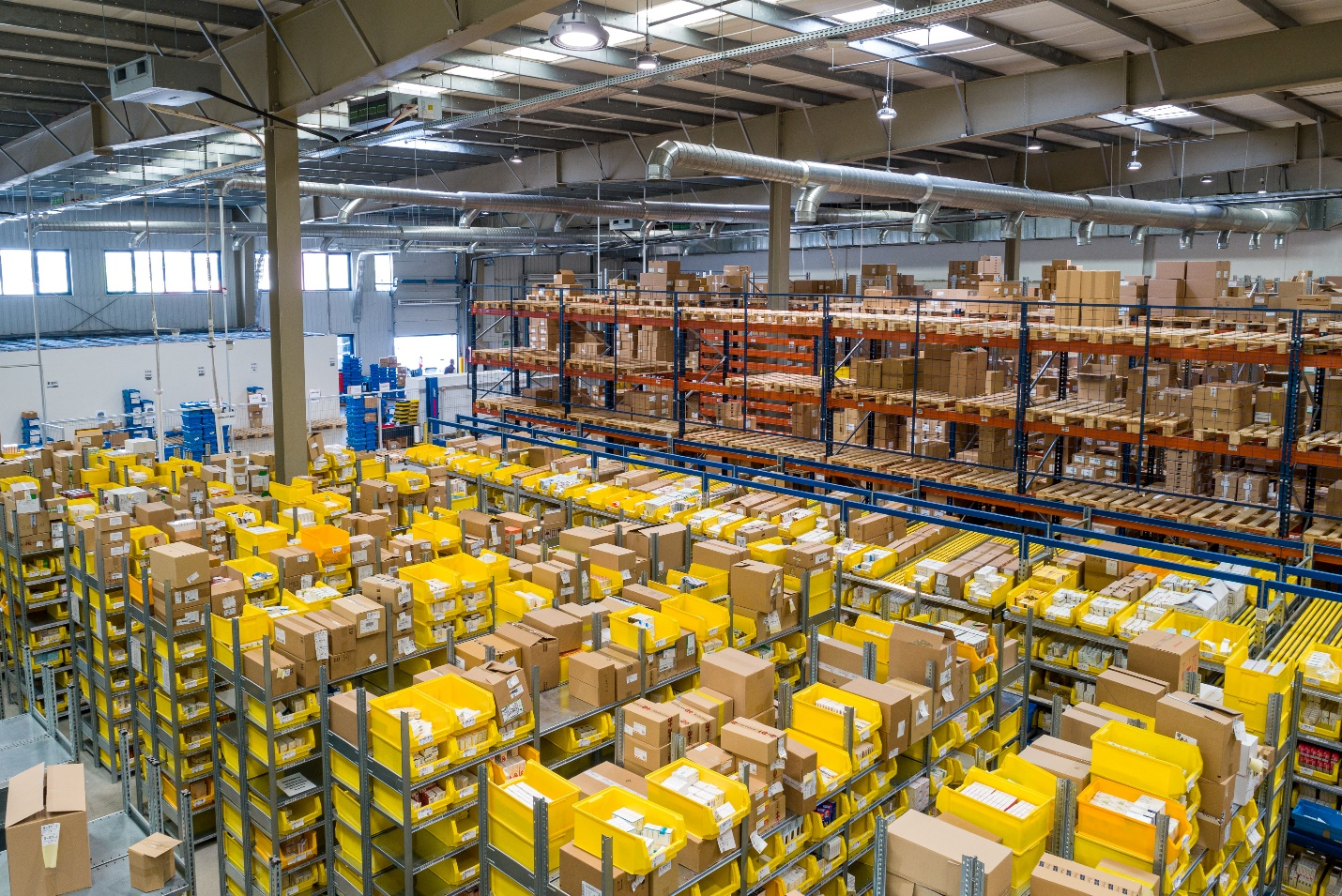 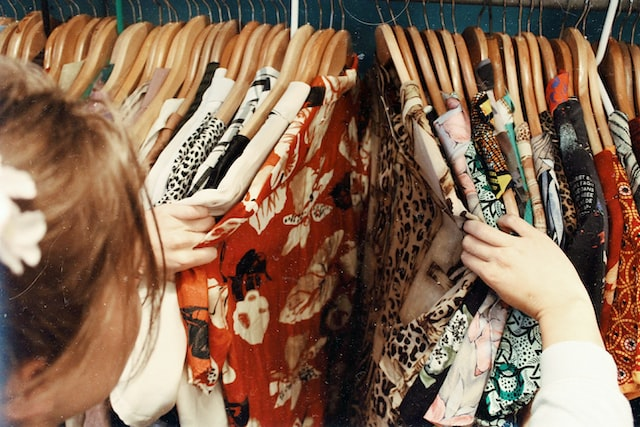 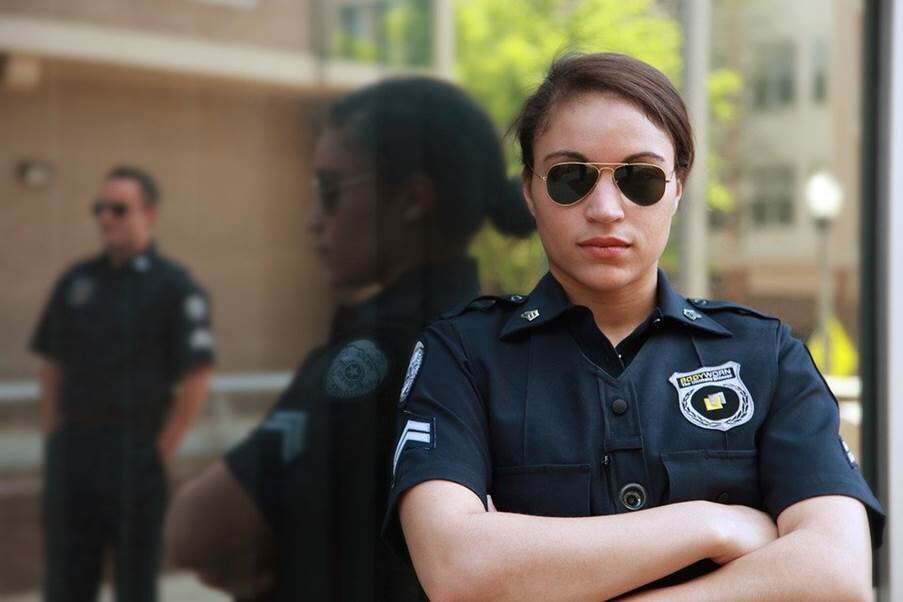 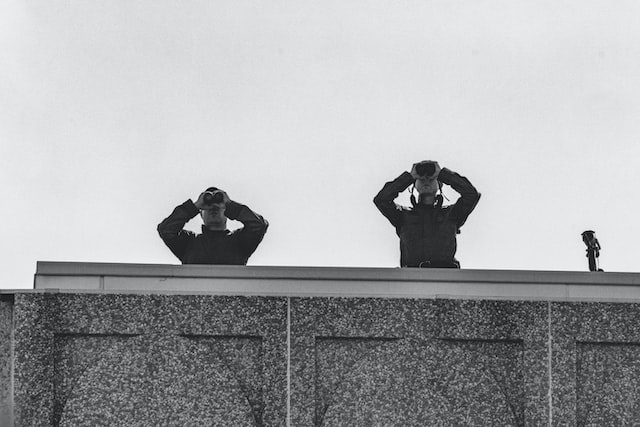